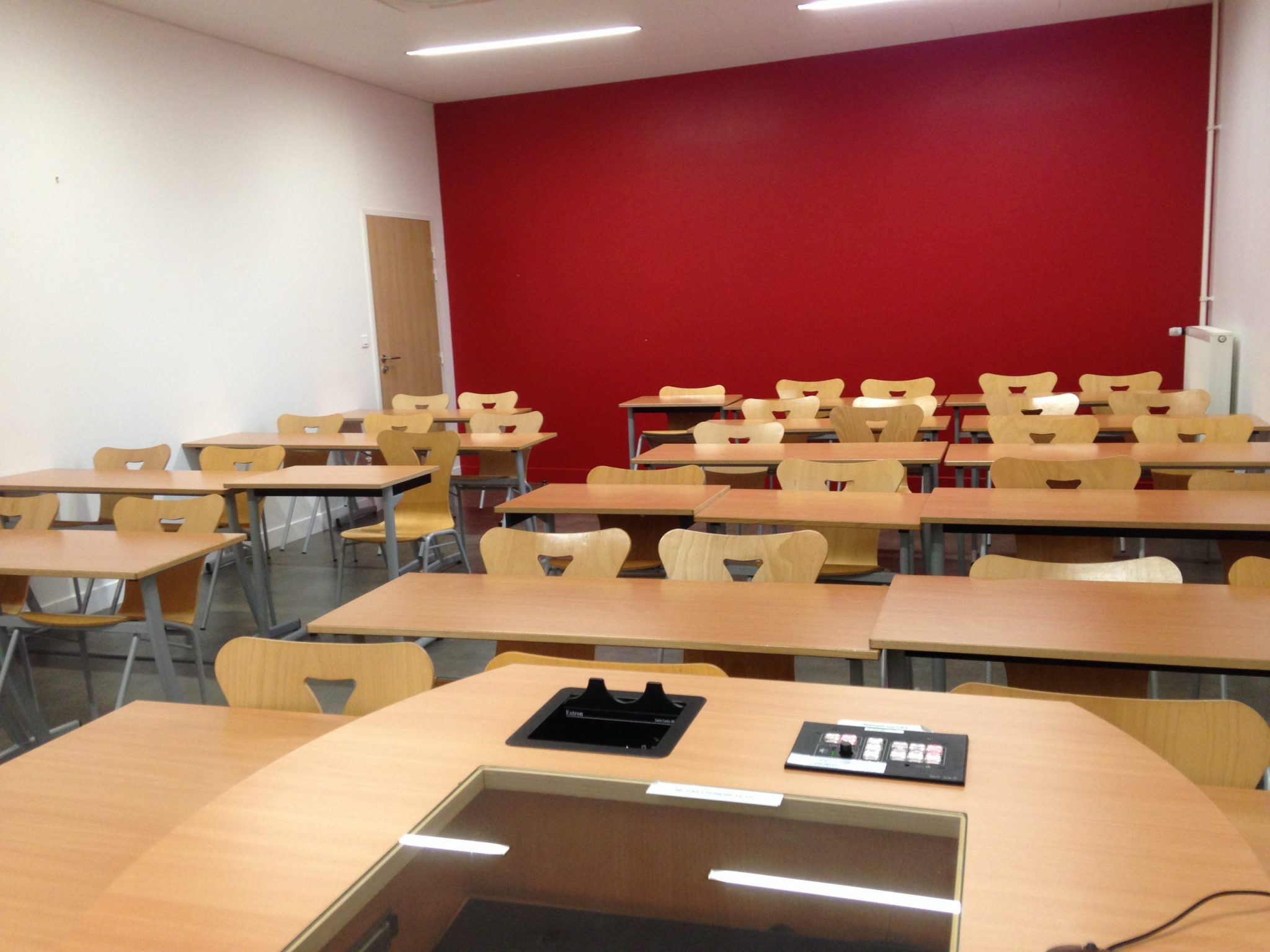 Sciences Po Paris considers itself an elite university. It is proudly offering their Bachelor students a broad variety of courses in the humanities and social sciences. Critical Teaching on the other hand tries to challenge societal power structures. This raises the question to what extent Critical Teaching is possible at Sciences Po. What are common teaching practices and what are the prospects of Critical Teaching?

Looking at the list of successful alumni, one is attempted to agree with the assumption Sciences Po does indeed produce a dominant elite. Several French presidents graduated from Sciences Po, including the current president Emmanuel Macron. On the other hand, Sciences Po attracts more and more students who want to commit themselves to topics like the defence of human rights, the diffusion of equal opportunity or the contribution to the social-ecological transformation.

“When you see what kind of people have studied at Sciences Po, of course they all belong to the elite – the cultural elite, the political elite, the economic elite, the social elite”, acknowledges Tilman Turpin, director of the Sciences Po Paris campus in Reims. “It is not our goal to raise neoliberal bankers. It is not our only goal to raise radical left-wing revolutionaries. Of course, they are present as well”, he proceeds. “We do not tell the students in which direction or what they shall change, but we give them the tools to do something.” It depended on what each individual student later accomplished with the learned knowledge.

The purpose of Critical Teaching in higher education

According to David Meiering, from “Humboldt-Universität zu Berlin” who practices Critical Teaching, the overall purpose of higher education is to provide a basic canon of knowledge. In opposition to the natural sciences, the specificity for the humanities and social sciences lied in developing critical thinking. Hence, the basic component of Critical Teaching consisted in encouraging the students to practice critical thinking in order to find truth and meaning. This should be achieved through a plurality of methods and theories – whereby actively intervening in the established canon of knowledge – and intensive in-class discussions.

Moreover, from the perspective of Critical Teaching, the practice of teaching is an inherently political process, as all knowledge is to a certain extent ideologically biased. “Basically, all knowledge bears the potential for domination”, states Meiering. Consequently, the implication for Critical Teaching would be to consider and to reflect the political bias of knowledge and the actual consequences of the application of scientific concepts.

Teaching at Sciences Po – Not so critical?

Foremost, an academic field that is frequently criticised for not adequately reflecting its bias, is the field of economics. “I think the way we understand economy is through a capitalist lens and it reproduces this idea that the only way to solve scarcity is through a market”, says Junet Bedayn, student representative for the 2nd year Europe-America-Programme on the Sciences Po Reims campus. “They teach us what it means to solve a boom-bust-cycle through capitalism. It doesn’t open up into this idea that the capitalist system is maybe what is causing a boom-bust-cycle.” In her opinion, it would be interesting to learn about other economic systems than capitalism in order to be aware of other approaches to economics.

Another highly controversial area is the field of International Relations, which is to a great extent dominated by realist and liberalist theories. “We learn more than anything, realist and liberal ideas. We touched on constructivism, we didn’t really touch on feminist IR theory”, criticises Junet Bedayn. In her point of view, realist theories in International Relations represented a masculine approach to the relations between states, that needed to be re-understood. Feminist and constructivist theories should be taught as valid theories and not only as marginalised concepts.

But are the students at least given the possibility to critically engage with the concepts that are treated in class in order to question the existing knowledge? Compared to other countries, the French way of teaching in universities consists much more in a teacher-centred instruction. In many cases, the students in class discuss the session’s topic after the student presentation in order to try to deeply understand them. But in some cases, the courses are mainly centred around the words of the teacher. Anete Bike, a 2nd year student from the EURAM-Programme, has observed: “In some classes we really get to debate and talk and discuss more. But there are some classes where the teaching assistants like to input a lot of their own opinion.” Teacher-student-hierarchies can even be amplified through the arrangement of the tables oriented towards the teacher instead of being arranged in a discourse-oriented circle.

Besides all the highly demanding criteria and partly idealistic aspects of Critical Teaching, according to Meiering one must consider that it is not always possible to design a genetically critical course, such as basic institutional studies. Nevertheless, the respective teacher should still encourage its students to critically reflect the concepts from the seminar literature during in-class discussions. Sociological analyses, for example, reveal that the social ‘facts’ – or the social ‘truths’ – that we perceive, are different for each person due to everyone’s subjective perception of the reality.

“I feel like it [sociology] was constantly changing my previous conception. Of what gender was, or race. I feel it like really taught me how much of what we believe to be as like objective truth is socially constructed”, admits Junet. In general, she is convinced that, especially concerning the social studies “every class should try to challenge our conception and it should try to show us information or try to lead us to information that could change our mind, that could change what we thought we know.”

The future of Critical Teaching at Sciences Po

According to David Meiering, it is certainly not possible to force Critical Teaching as a political objective because the practice of teaching is basically free. Nevertheless, when academics see themselves as critical teachers, universities offered many spaces of intervention allowing the pursuit of Critical Teaching. “Every discipline is politically disputed, and that is also valid for the economics”, says Niklas Plätzer. Speaking of political dispute, he is optimistic that critical approaches in academia will be promoted by social movements, like Extinction Rebellion and Fridays For Future who harshly criticise destructive developments in the society.

“In my opinion, it is high time that the displeasure that many people feel, is also translated into political organisation. But this is nothing that the teaching can achieve. This can only be achieved through political action”, adds Plätzer. The democratisation of education might, in the end, be best achieved through the democratic participation of the students themselves. Especially at Sciences Po, there is much room for improvement. 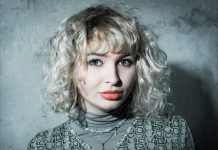 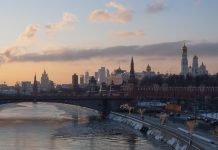